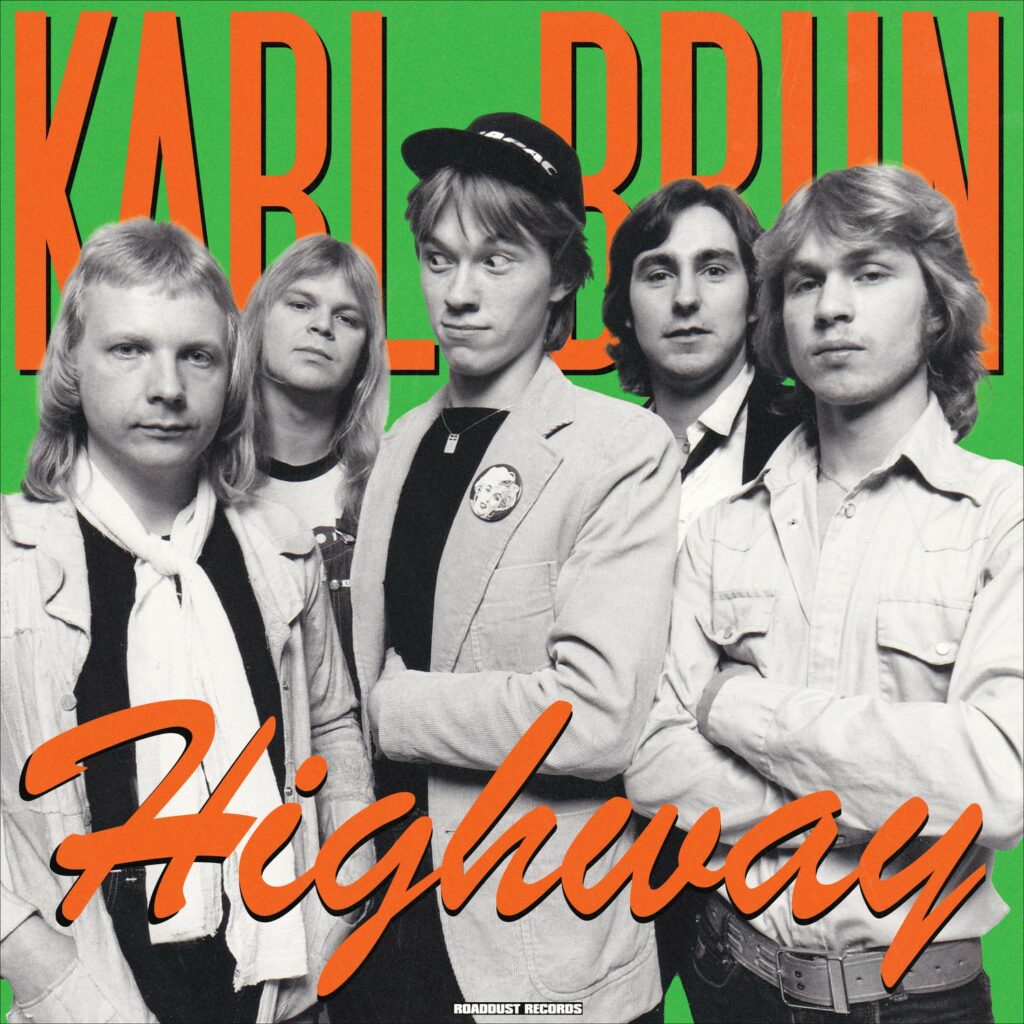 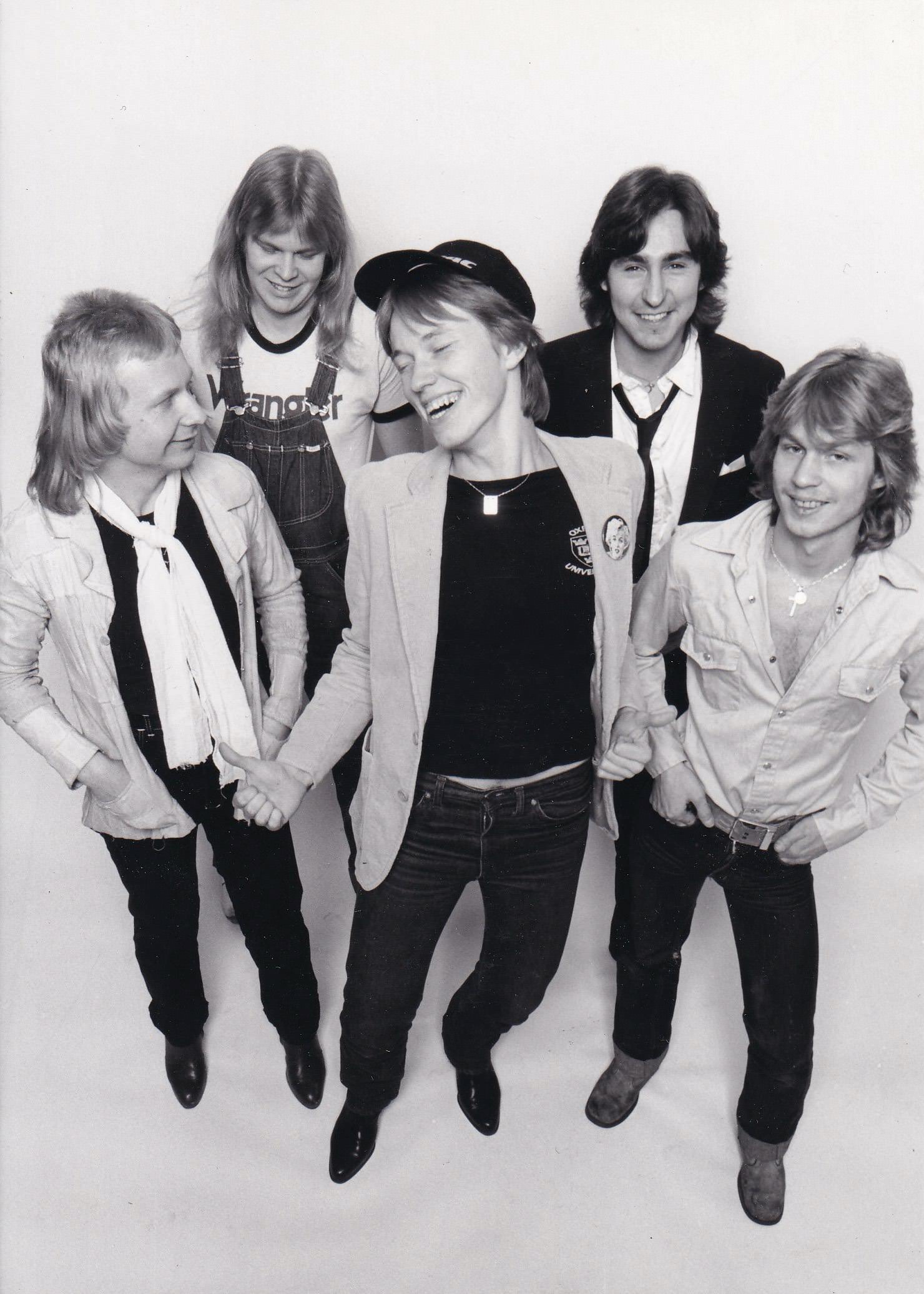 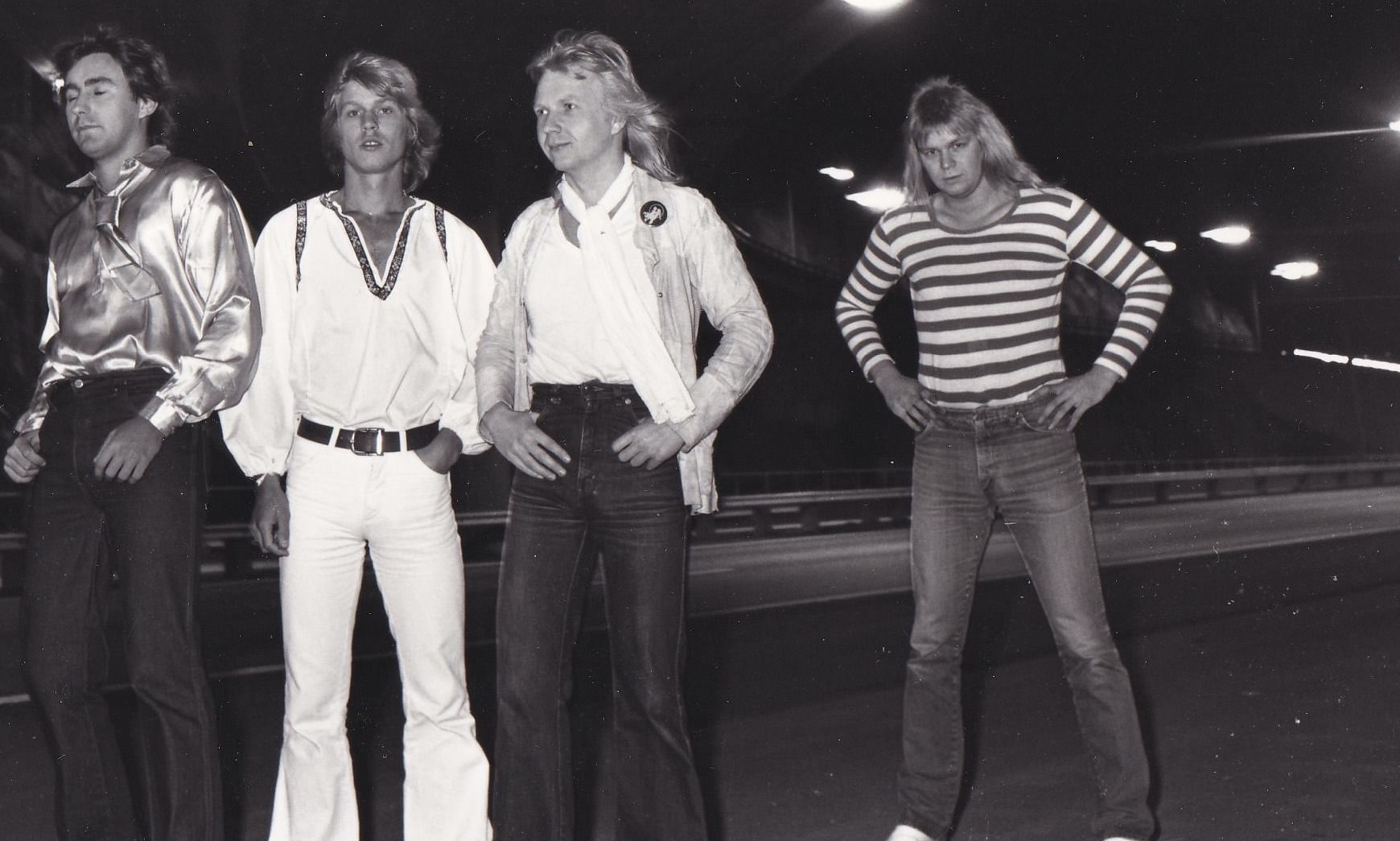 KARL BRUN
Karl Brun (Kenneth Pilo) had never made a music record. He had neither been on stage nor held a microphone when he got hold of a much more experienced band that would accompany him. He had written songs even less, but he also wrote the lyrics to the single ”Ikväll”. The band were never signed and it all came about from Karl’s own money and was recorded in ”Ljudspåret Studio” in Sweden. Despite the album’s Swedish lyrics, it was reviewed in the well-established English music magazine Melody Maker. And on a spread with single reviews from ”Turn it up” to ”Turn it down”, this single came in the top ten. Surpisingly enough, in front of contemporary releases with, among others, Thin Lizzy and BB King.

Contemporaries with this Karl Brun was yet another Swedish artist who moved in punk circles with the same name. But the only record with this Karl Brun is the one with the title ”Ikväll”, which is more rock than punk.
Karl (Kenneth Pilo) has later continued to write lyrics and is most famous for his work with the spanish artist ”Beth” which gave him a double platinum for the song ”La Luz” in Spain. He has co-written songs for the swedish band ”Arvingarna” and also co-written songs together with the singer-songwriter Nick Borgen.

HIGHWAY
Fortunately for Karl Brun, he found the experienced band Highway. The band consisted of  Thomas Engstöm (vocals), Janne Borg (bass), Toby Tarrach (drums) and Tony Borg (guitar). The latter two left this band to form ”Alien” which soon after had a massive hit with ”Only One Woman” 1988. A band that still exists today in 2021.
Highway singer Thomas Engström had previously been lead singer for the acclaimed Shaggy and is today working with his alter ego under the artist name Joshua Af Saga who during 2020-2021 has released a massive amount of well-produced albums, several of them with a Christian message. Further in the band  Highway, we had the bassist Jan Borg who in this instrumental trio Snake Hips made powerful sound as steady as it was. Which also came through live with full force. With their song on this record ”My Love Is Burning” you get a heavier hard rock sound, that most closely places Highway in the area around Deep Purple during their best years.

Also on the single is keyboardist Al Tehler (grand piano, Fender Rhodes and Hammond), who today with his artist name plays blues, both live and on records.

Photo of the band: Thomas Hallberg.