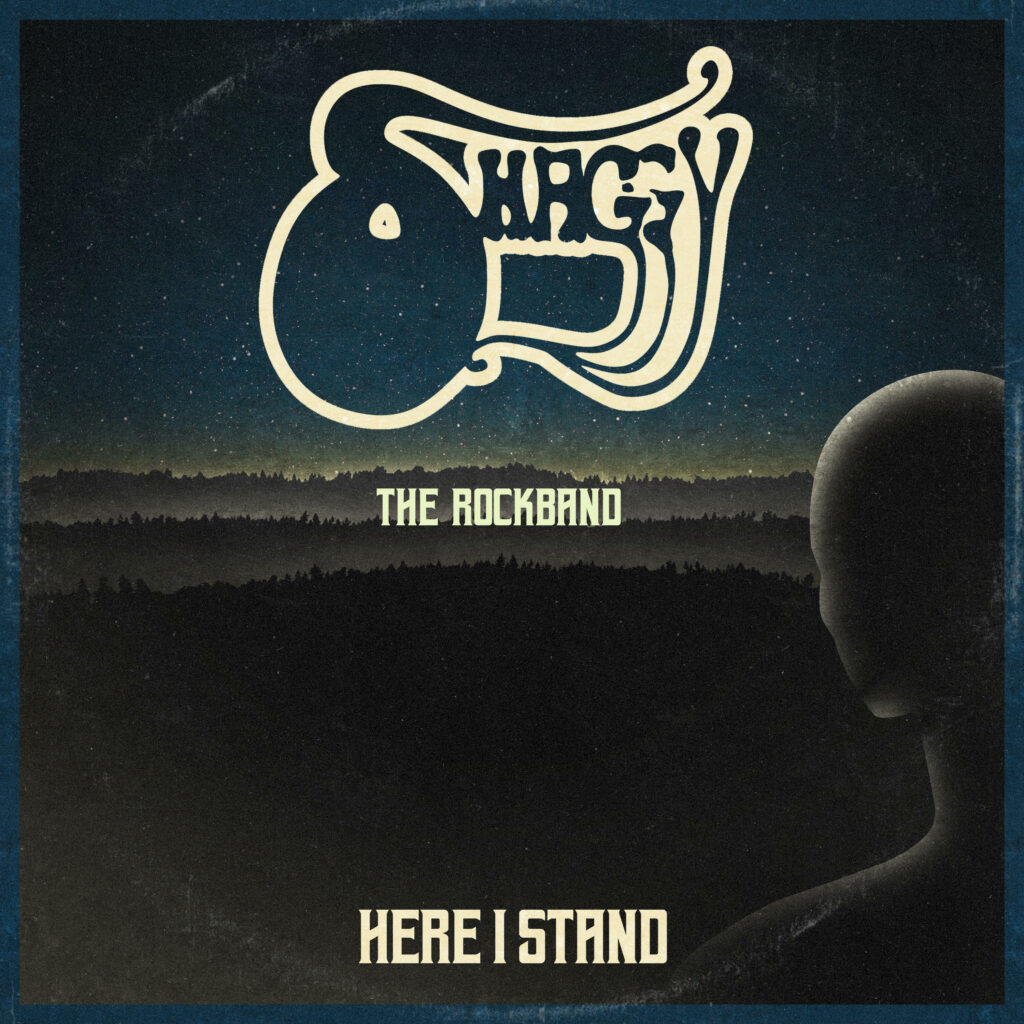 This new single is one of twenty demos that Shaggy the Rockband recorded the recent years but hasn´t been able to completed due to the Covid pandemic. 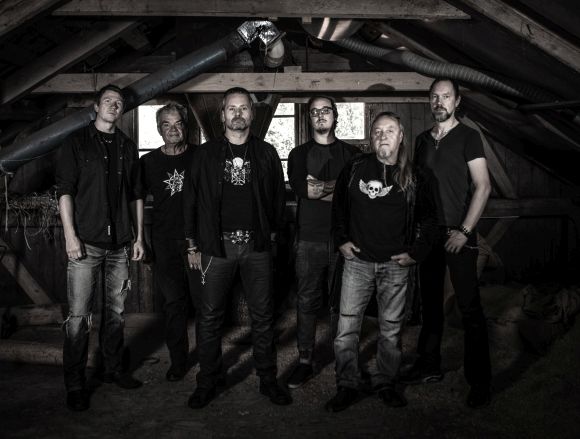 Shaggy was formed in 1972 in Gothenburg (Sweden) by Fidde Rognås (guitar), Thomas Ryan (keyboard), Thomas Engström (lead vocal) Jan Destner ex-Gustavsson (bass, vocals) 1952 – 2014 R.I.P and Kurt Kästner (drums). Periodic musicians Julian Hutchins (drums), Mats ”Mackan” Carlsson (drums)
During their active time, they had members from Sweden, England, Austria, Wales and Denmark. Touring all over the country and achieved great success with their original and melodic hard rock. As a support band to the glam rock group The Sweet 1975, in Scandinavia / Gothenburg, they got a big push forward in their career and were a hard touring band at rock and youth clubs, festivals etc. Same year they released their first LP ”Lessons For Beginners” which became the best-selling album in Gothenburg.

Getting a record contract for a hard rock group like Shaggy wasn´t so easy in the mid 70’s, when punk rock began to be very important in the music industry. However, Shaggy was busy with their touring, but split in 1978, just as they were about to record their next album. The members started individually with their own projects or playing with other groups and constellations in London, Stockholm, Gothenburg and Strömstad.

However, the circle was closed again in 2008, when Ryan and Destner got in touch with Rognås and Engström  who both had played and had different music projects together. This led to a decision to re-create the old songs that were intended for the new album in 1978, and release it as a CD. Songs were from old cassettes, which Ryan had saved. They rehearsed twenty songs, recorded fourteen and decided that twelve would be on their new album, which would be named ”Destination Nowhere”.

In 2011, Engström dropped out of the project as he was very busy with his own business and there was not enough time. A new singer was found, Ulrich Carlsson, who was at that time, the lead singer in M.ill.ion. For the recording of the drums, they had Marcus Rosell, who later ended up in the metal group ”Dead By April”. The album was released in 2015 and the release gig was at Musikens Hus in Gothenburg, Sweden, in the city where it all started, ”approx” forty years ago.

Up to now, the group has recorded two new albums with new material, now named as ”SHAGGY the Rockband” since a famous rapper had ”taken over” the name Shaggy.